I was a lesbian tomboy allowed to be female; I fear young girls today no longer have that choice 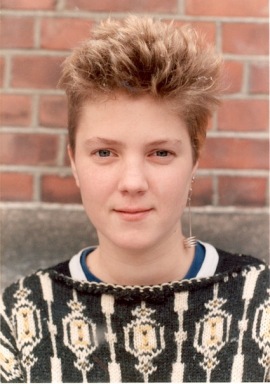 The shame of belonging to a group of so-called “manly” women was widespread and self-loathing not uncommon. There is no shortage of people who ridicule lesbians’ appearances, and who think lesbians shouldn’t be so “lesbian.”

What this really means is that these people think lesbians should conform to stereotypical gender roles: be more feminine, wear makeup, dress and move like “real women.” These attitudes haven’t changed significantly in the last 30-40 years. Even some lesbian or bisexual women express annoyance with the “masculine” lesbians. It’s as if they think masculine lesbians shame lesbians as a whole.

Today, many young lesbians can’t bring themselves to call themselves lesbians, because they associate being lesbian with something ugly and shameful — a failed and unwomanly woman.