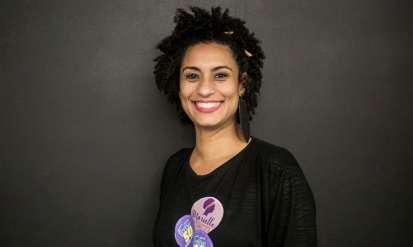 Friends and relatives of the murdered Brazilian politician Marielle Franco are demanding answers after Adriano da Nóbrega – a notorious hitman, whose gang of contract killers is suspected of involvement in her assassination – was gunned down by police in the north-east of the country.

Nóbrega, an ex-special forces police captain, also had close links to the family of the far-right president, Jair Bolsonaro. Nóbrega was killed by police on Sunday in Bahia state where he had been on the run.

Franco’s leftist PSOL party said Nóbrega was a “key piece” in discovering who ordered Franco’s killing and called for a full investigation. “Witness elimination? Another attempt at obstruction of justice? Who ordered our companion killed? We demand answers,” tweeted Sâmia Bonfim, a PSOL congresswoman. 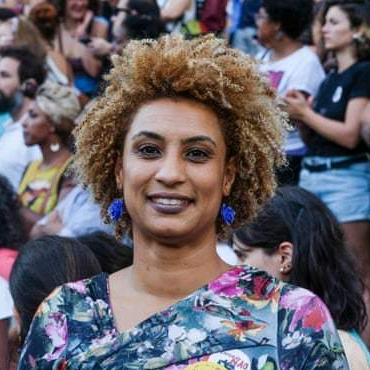 Two former police officers have been arrested over the murder of the Rio de Janeiro councillor Marielle Franco, two days before the first anniversary of her death, which prompted international outrage. Franco, a groundbreaking politician who was born in one of Rio’s largest favelas and became a voice for disadvantaged people in the city, was killed in a drive-by shooting along with her driver, Anderson Gomes. She had criticised police killings in the favelas where she grew up and took part in a 2008 state legislature inquiry into the paramilitary gangs that dominate large areas of Rio state. Known as militias, these groups often include police officers. The suspects were identified as Ronnie Lessa, a retired military police officer, and Élcio Vieira de Queiroz, a former police officer.
Continue reading at: https://www.theguardian.com/world/2019/mar/12/police-officers-arrested-murder-brazilian-politician-marielle-franco