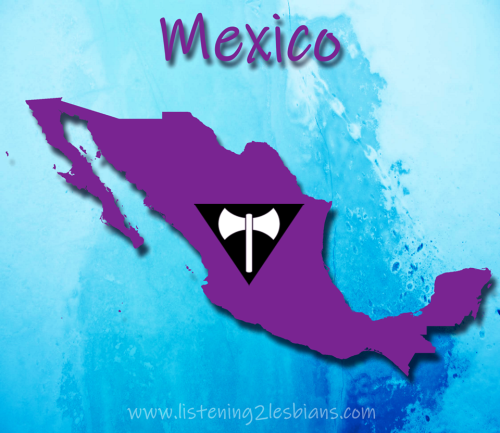 Independent federal Politician Lucia Rojas has faced harassment and attacks since deciding to run for office in 2018.

She received the typical lesbophobic questions, threats and an attempt was made to break into her house, with items stolen from her car.  Her accounts have also been hacked.

Attacks increased when she was elected an independent deputy, with cyberattacks ramping up in earnest when she was part of a feminist march in August 2019. She has received death threats and reported them, with the case closed without investigation.