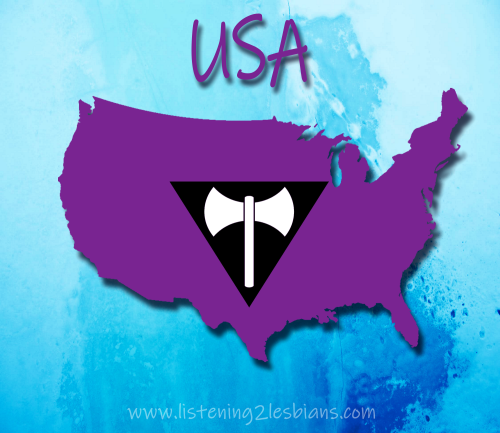 Terry Gonda loves the Catholic church, though it hasn’t always loved her back — at least unconditionally.

After three decades helping run the musical life of her parish, Gonda was fired from her job as music director Wednesday for being married to a woman — a relationship that she says was never a secret. Not with her family, friends, church or pastor.

But in recent weeks, Gonda said, someone within the Detroit Archdiocese caught wind of her marital status and decided that something needed to be done, that her same-sex marriage made her morally unfit to keep her job.

As was explained to her in a June 12 email: “The Archdiocese is choosing to activate its morality clause to terminate your employment.”

The words stung Gonda, who has long stood by the embattled Catholic church despite its strained relationship with the LGBTQ community and its past: The sex abuse scandal involving pedophile priests. The coverups. Homosexuals denied Communion. Lesbians fired from teaching jobs. 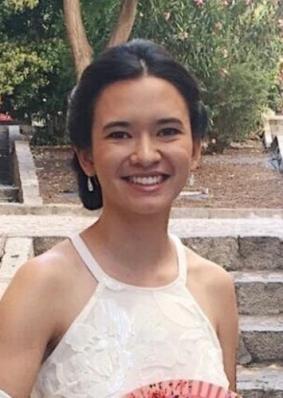 Chen was holding on to other secrets as well. Without her parents’ knowledge, Chen’s family says, she was receiving spiritual guidance from a priest at St. Thomas Aquinas, who told her that there was something she could never tell her family: She was a lesbian.

Chen struggled for many years to keep this secret, according to her family, and tried to follow the church’s teachings. But repressing her sexuality led to serious mental health problems that caused her to be hospitalized in 2016, Chen told The Denver Post last year.

Chen eventually left the church, feeling it was impossible to reconcile her sexual orientation and her Catholicism. In early 2019, she went away to Prescott College, in Arizona, to be farther away from St. Thomas Aquinas.

She seemed to be doing better, but on Dec. 7, while on a visit home, Chen, 24, was declared missing. After a search, her body was found at Gross Reservoir in Boulder County on Dec. 9. The Boulder County Coroner’s Office has ruled her death a suicide.

Chen’s death has focused attention on how religious institutions handle the question of sexuality in their counseling, especially when the counselor’s faith teaches that homosexuality is wrong or sinful. Last year, Colorado banned gay conversion therapy for minors. That ban, however, exempts religious counselors.

That’s something Chen’s mother and sister want to see changed. They believe the religious counseling Chen received contributed to her death.
…
Since her passing, Chen’s family said, nobody from the Denver Archdiocese has reached out directly to them. (Haas said this is because it did not believe that contact would be welcome.) Her funeral was held at a local Episcopal parish.

“People will say different things about her suicide and how that came to be,” Carissa Chen said. “I think the church played a huge role in the years of trauma and treatment that she went through and ultimately her suicide, and they’re just going to have to live with that. We all will now.” 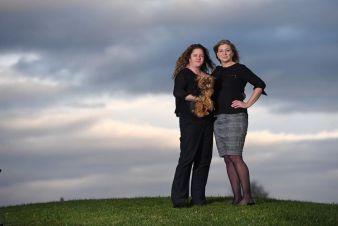 After disclosing her relationship, Mills said she had several conversations with church leaders and members. They wanted her to repent her sexual orientation, to be “restored” to the Bible’s teaching. “And they told you, you needed to change,” said Fowler. “I started questioning, how she could spend so much time devoted to a place that can’t accept all of her?” Then, in early November, she received a registered letter telling her she was being removed from the membership of the Cavalry Baptist Church because of her relationship.

“It is a very serious matter to remove a member for discipline as you will note in the 1 Corinthians 5:5 text, and our hearts are broken over it,” said the letter signed by Dr. Tim Wagner, deacon chair. 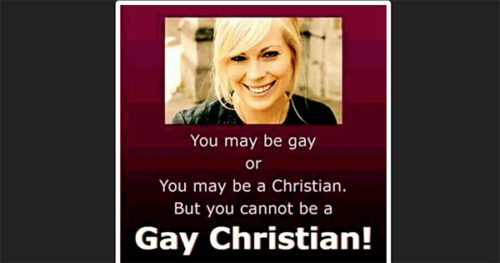 This slap in the face came shortly after Beeching says she received a 7-page handwritten letter telling her she’s “headed to hell” and that she must make a U-turn to get off “the path of wrath” and “repent from the sin of lesbianism.”