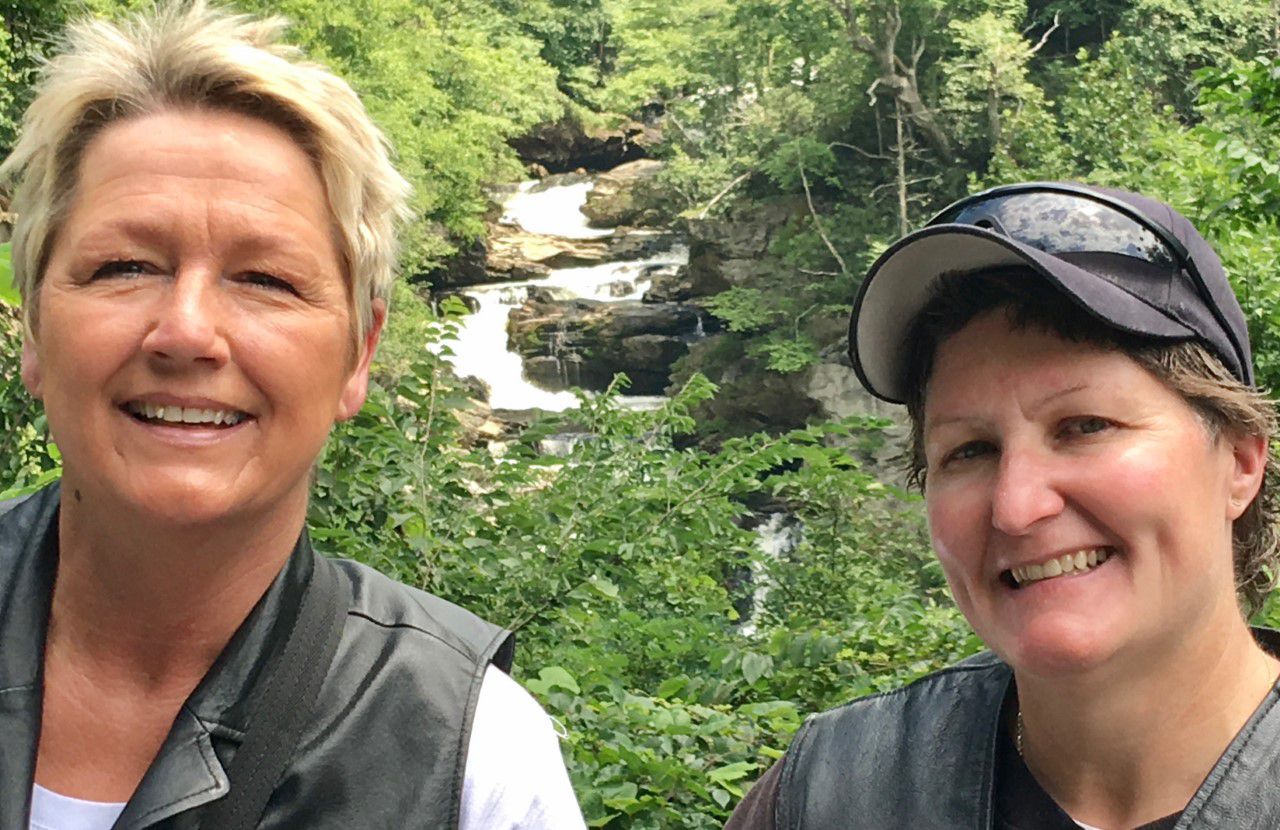 A lesbian couple who worked in the Michigan prison system for decades is suing the state, claiming prison officials failed to do anything to protect them from years of harassment and discrimination in the workplace.

The couple, the lawsuit claims, faced harassment, discrimination and retaliation daily for not fitting into the standard mold of a state prison employee – being a heterosexual white man.

“[Michelle] (Woods) has, on countless occasions, been referred to as a ‘dyke,’ … has been told that ‘Stanley Steamer has nothing on you,’ and has had a beaver and a taco put as the desktop background on her computer,” according to the lawsuit.

Woods would later be reprimanded for various violations she had no knowledge of committing, the lawsuit claims. She was spied on by a higher ranking officer and was denied consideration for a promotion by officials who said she needed to learn to “play the game,” the lawsuit alleges.

[Loretta] Smith, who also works for MDOC, claims she was demoted to working the midnight shift in retaliation for complaining about the hostile work environment.