Lesbian ‘witches’ chained and raped by families in Cameroon 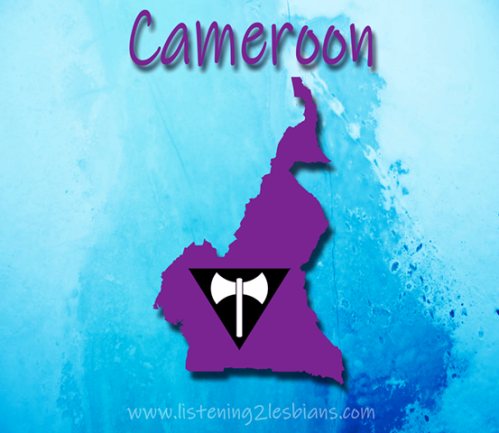 “I didn’t see girls like everyone else – I thought it was a bad spirit that had invaded me,” [Viviane] told the Thomson Reuters Foundation with a rueful laugh by phone from France, where she sought asylum last year with her girlfriend’s help.

“So I started praying to make it go away.”

But her prayers failed. Four years later, Viviane was chained to the wall and violently raped by a man who her family forced her to marry after discovering that she was a lesbian.