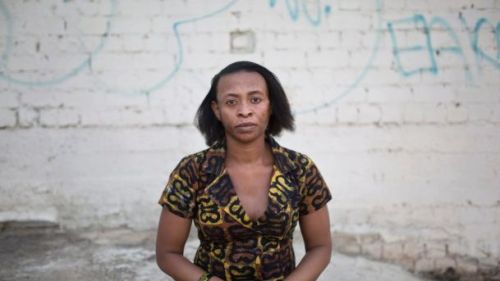 Elam, who is representing Amponsah together with attorney Nitzan Ilani, said, “Now it is clear that the great suffering that Mavis endured from the Population Authority, including illegal incarceration of many months, and major legal expenses, was unnecessary. We asked two years ago to interview Mavis in her own language, as is required by court rulings and the procedures of the Authority itself. But the Authority refused. Thus it is operating against the law and forced us to appeal to the Appeals Tribunal just to compel the Authority, two years later, to act according to the law.”