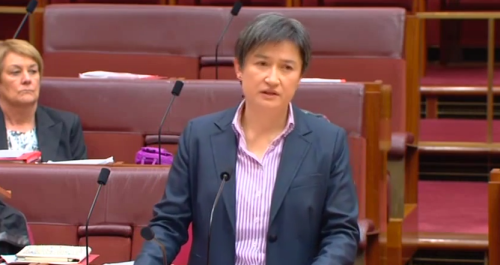 “Religious attitudes to marriage continue to impact on much of the political debate that has delayed the recognition of the marriage equality rights of the gay and lesbian community.”

“The problem with this, of course, is the application of religious belief to the framing of law in a secular society, and in societies where church and state are constitutionally separate.”