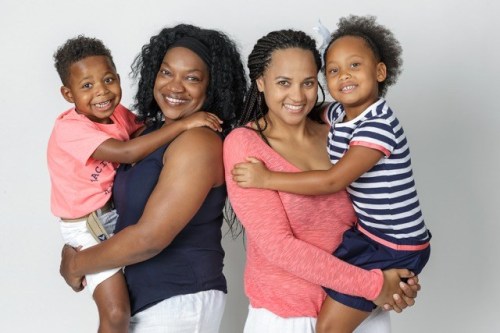 Mother’s Day. There are few holidays that raise more emotions for women than this one. For lesbians those emotions may be even more fraught than they are for other women. There is a long homophobic history for lesbians of being abandoned by or ostracized from their families of origin. Many lesbians have also been denied custody of their children from previous heterosexual relationships. Others have been denied access to the right to have children by sperm banks and fertility clinics or by homophobic adoption laws. And even among lesbian mothers, there have been fights over children between birth mothers and their lesbian partners/spouses that have ended in ugly legal battles where the non-birth mother loses access to her own children.