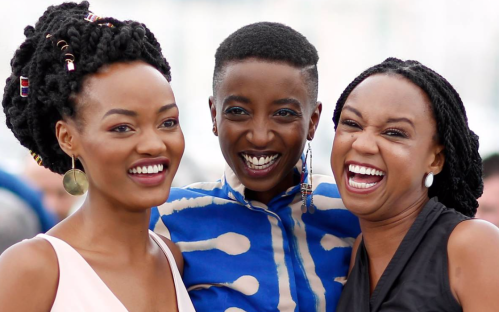 A Kenyan court on Wednesday refused to lift a ban on a locally-made acclaimed film portraying a lesbian romance, the film’s producer said, adding that she would continue to fight for freedom of expression in the East African nation.

The film “Rafiki” – which means friend in Kiswahili – was banned by the Kenya Film Classification Board (KFCB) in April 2018 on the grounds that it promotes homosexuality in a country where gay sex is a criminal offence.

“We are disappointed of course. But I strongly believe in the constitution and we are not going to give up,” Kahiu told the Thomson Reuters Foundation.

“I think it is very important for us to define what freedom of expression means in Kenya as per our constitution. We are going to appeal. The ruling today is not a true reflection of what the constitution says.”

Like Loading...
This entry was posted in News and tagged Discrimination, homophobia, Kenya Film Classification Board, Lesbians in Film, Lesbians in Kenya, Lesbians in the arts, Lesbophobia, Rafiki, Wanuri Kahui. Bookmark the permalink.