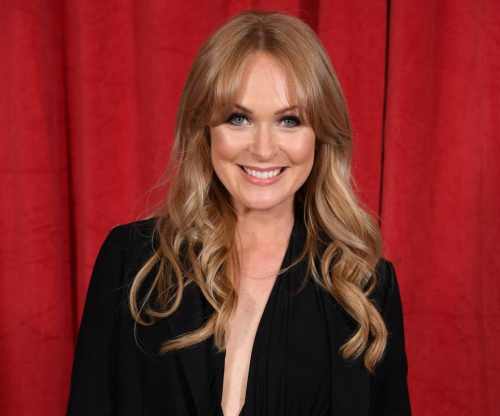 Actor said that while she received praise for her portrayal of a same-sex relationship on the popular soap, being in one in real life was a different experience.

Emmerdale star Michelle Hardwick has said she sometimes feels scared to hold her partner’s hand in public for fear of a homophobic attack.

Hardwick, who plays vet Vanessa Woodfield, told the Sunday Mirror that she and show producer Kate Brooks sometimes “instinctively let go of each other’s hands” if they see a group of young men “because we’re scared they’ll turn on us”.

“We live with that fear every day,” she said, later adding: “I feel like we’re going backwards in society with our attitudes.”

“So people who say, ‘Gay Pride? Why isn’t there a Straight Pride?’ I’ll tell you why, because you don’t need it. Because luckily for you, you’re able to be affectionate with your partner in public and you won’t be abused for it. It’s absolutely vile what goes on.”