The Vanishing Point: A Reflection Upon Lesbian Erasure 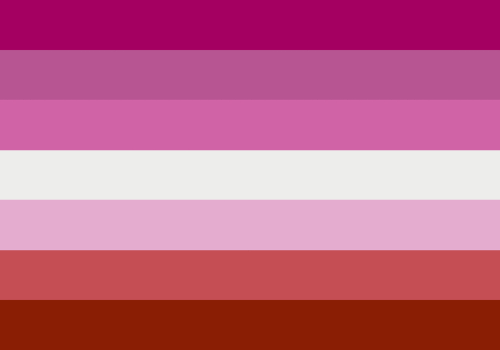 “In a time when acknowledging biological sex is treated as an act of bigotry, homosexuality is automatically problematised – the unforeseen consequences of queer identity politics are wide and far-reaching. Or rather, it would be more accurate to say, lesbian sexuality is made problematic: the idea of women exclusively directing our desires and energies towards one another remains suspect. Somehow, the pattern of men centring men in their lives never receives the same backlash. Lesbians are a threat to the status quo, whether it’s part of heteropatriarchy or queer culture. When lesbians dismiss the idea of taking on a partner with a penis, we are branded “vagina fetishists” and “gynephiles” – given that lesbian sexuality is routinely pathologised in queer discourse, just as lesbian sexuality is pathologised by social conservatism, it’s no surprise to me that so many young women succumb to social pressure and drop lesbian in favour of queer. Self-erasure is the price of acceptance.”

One response to “The Vanishing Point: A Reflection Upon Lesbian Erasure”