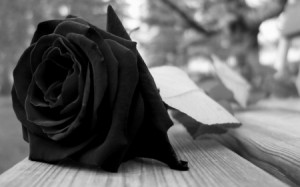 “Lesbians are very often under-counted as murder victims–both within the so-called LGBT community and by those who monitor violence against women. This is a beginning effort to honor the names of the lesbians that have been lost.”

This month we honor the following sisters:

One response to “In Memoriam: Lesbian Murder Victims (June 2017 Update)”