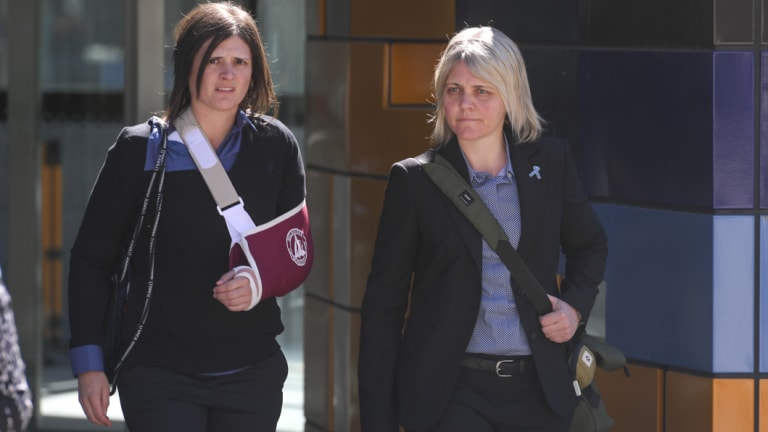 An Australian Federal Police detective’s career was ruined after she and another female officer were referred to as a “two for one” deal, in meetings to decide job postings, because of their same-sex relationship, a court has heard.