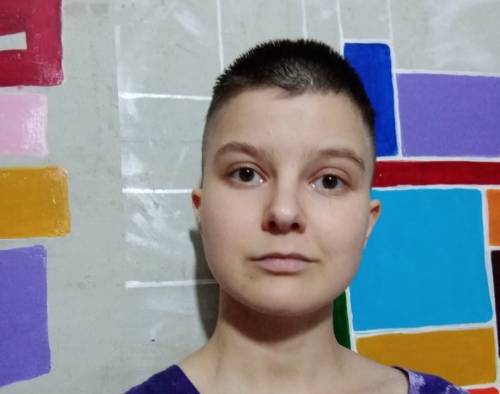 Yulia Tsvetkova, who was charged with spreading “gay propaganda” among minors three times in less than a year, was fined by a court in the eastern city of Komsomolsk-on-Amur on Friday (July 10).

Vladimir Putin and his government banned so-called “gay propaganda” in 2013, prohibiting the “promotion of nontraditional sexual relations to minors”. Under his rule, sharing information about LGBT+ people’s lives can earn a person a prison sentence.

Tsvetkova was prosecuted for her colourful drawings showing LGBT+ relationships. One of the drawings, called “A family where love is”, shows gay and lesbian couples with their children.
…
She was also investigated for running a social-media page called Vagina Monologues, which encourages people to share artistic depictions of vaginas in order to “remove the taboo”.

The 27-year-old is facing a criminal trial for the offence of pornography after posting drawings of vaginas online in this group.

If convicted on these charges, Tsvetkova faces six years in prison.