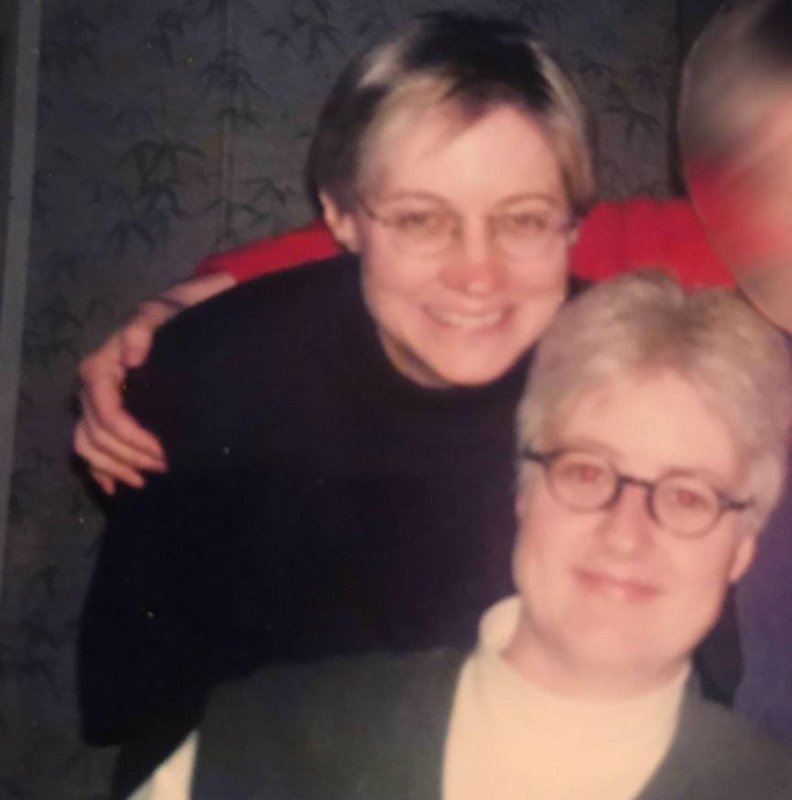 A Washington woman whose lesbian partner died before same-sex marriage was legal in her state filed a lawsuit against the Social Security Administration on Tuesday for denying her benefits she would have been entitled to if they had been allowed to marry.

According to the lawsuit, Helen Thornton and Marge Brown were in a committed relationship from 1979 until 2006, when Brown died of cancer at age 50. The two women also have a son whom they raised since birth.

Despite being together for 27 years and raising a son together, the SSA denied Thornton survivor’s benefits on the grounds that they were not married before Brown died in 2006. However, the state of Washington didn’t allow same-sex marriage until 2012.

By withholding benefits, the lawsuit says, the federal government is discriminating against Thornton because of her sexual orientation.