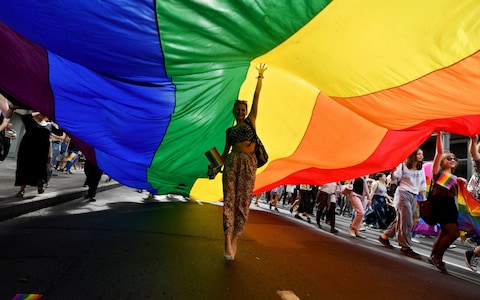 Like Loading...
This entry was posted in News and tagged Discrimination, homophobia, Immigration, Lesbians in China, Lesbians in Hong Kong, Lesbians in the U.K., Marriage equality. Bookmark the permalink.